Jim Kelly has extensive franchise industry experience as a consultant, advisor, and mentor. Initially starting as the owner of Kelly Franchise Group, he focused on franchise development for individual franchisors. He then transitioned to lead generation working with prospective franchise owners before becoming a franchise consultant personally. As a consultant, he quickly saw the opportunity to start a new company focused on predictive analytics, data, and AI learning to help not only franchisors but also prospective franchise owners make the best decisions possible on starting a business. He is leading the Franchise Development and Sales teams to always be evolving and innovative for the FranSave consultants and clients.

Before entering the franchise space, he had his own Executive Recruiting company focusing on sales and management positions nationwide. As well as several software sales positions with companies in the Staffing and Recruiting industry.

In addition to FRANSAVE, Jim is also a Chicago Firefighter/EMT and USMC Veteran. As a Marine, he served in Iraq from 2007-2008 with the 2nd Battalion 24th Marines out of Chicago and the Midwestern United States. 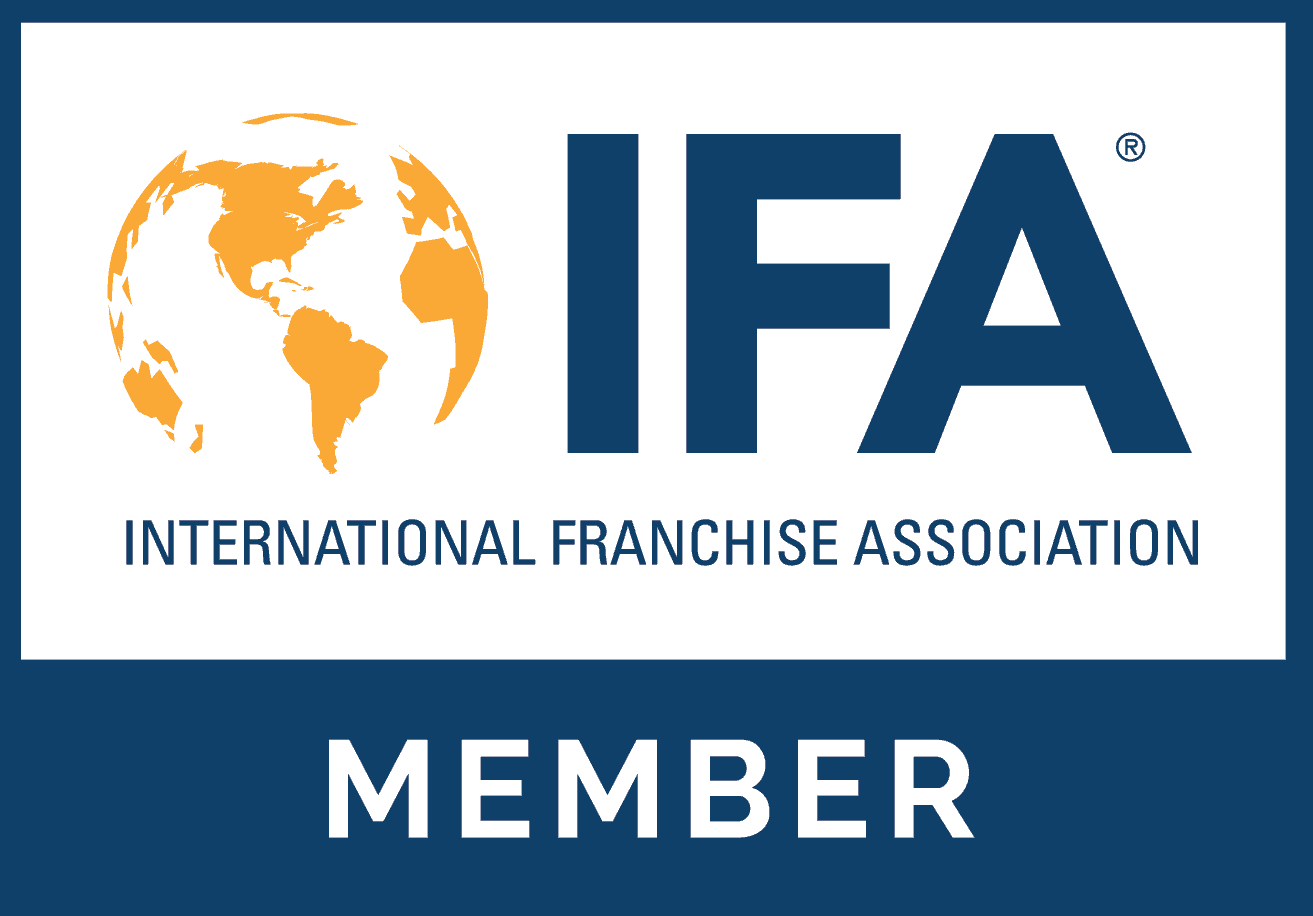